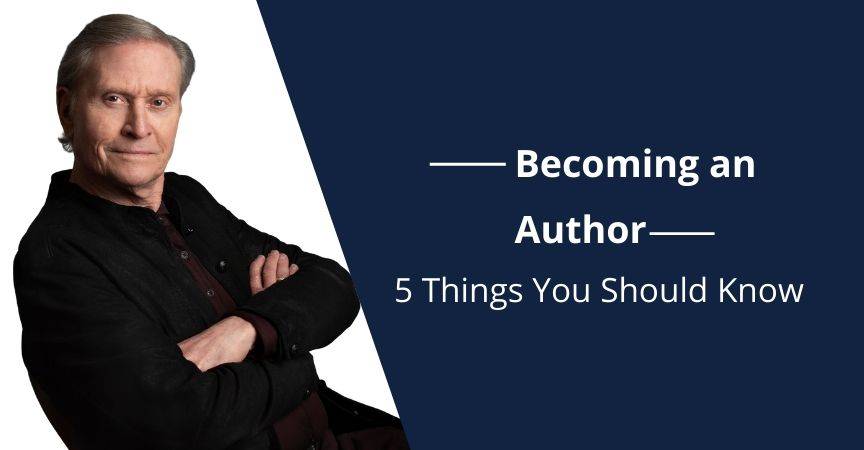 During an interview with Authority Magazine James Bostwick was asked what 5 things you need to know to become a great author. Based on his experience with writing his novel Acts of Omission, he answered with the following advice:

James also discusses the challenges he faced in his journey to become an author and habits that helped during his writing process. Read the full Authority Magazine article on medium.com.

As a voracious reader of legal fiction, Bostwick decided it was time to write his own novel, one that realistically depicts the difficult choices, high risk, ethical dilemmas, anguish and euphoria of everyday life for civil trial lawyers. Bostwick believes there are a lot of works that reinforce “ambulance chasing” stereotypes and present skewed or false views of the selection and preparation of trials, so after years of pondering writing a novel, he finally wrote Acts of Omission to correct that deficiency. The novel is loosely based on a San Francisco case Bostwick tried in 1984 when he went up against one of the country’s most famous attorneys to seek justice for a devastatingly injured teenager.

See why this legal thriller has sold out multiple times, received rave reviews, and a nomination for the Harper Lee Prize for Legal Fiction. Buy your copy today.