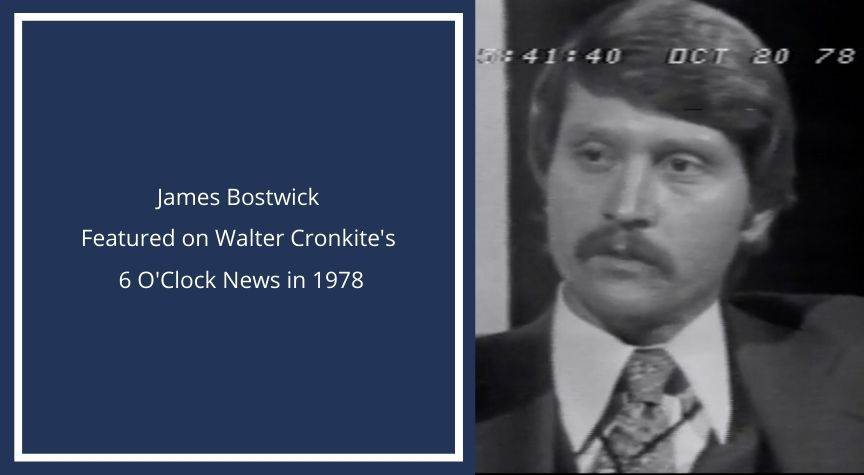 Acts of Omission author, James Bostwick, was featured on Walter Cronkite’s 6 o’clock news in 1978 for securing a $7.6 million jury verdict, the highest jury verdict in the country at that time that received worldwide media coverage.

The medical malpractice case was tried in San Francisco involving an 18-year-old woman who had been rendered quadriplegic during radiation treatment for cancer she had suffered as a child. This was an extremely difficult liability case against two major local hospitals and a nationally recognized radiation therapist. The 1978 jury verdict of $7.6 million received worldwide media coverage.

James Bostwick has been a San Francisco trial lawyer specializing in catastrophic injuries for more than 50 years and has set the bar for litigating some of the most complex and high-stakes cases in the country. He is recognized as one of the top 100 trial lawyers in the U.S. and is one of the most experienced attorneys for plaintiff’s medical malpractice and personal injury litigation with a legacy of record-setting results.