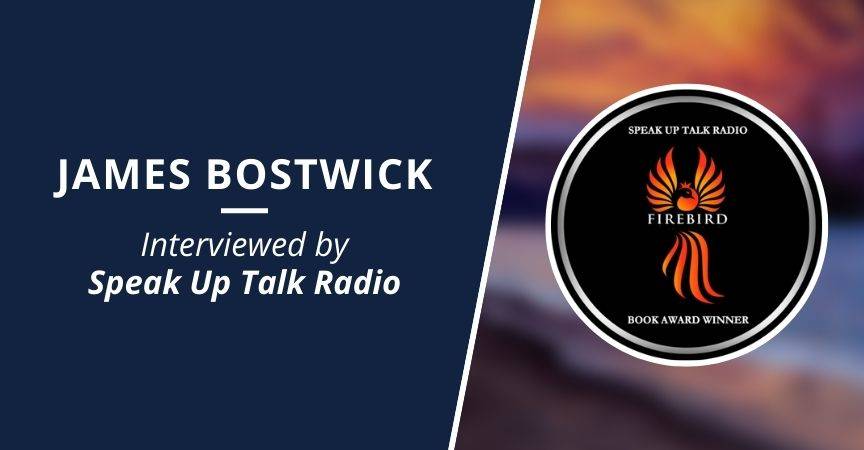 James Bostwick was interviewed by Pat Rullo on her Speak Up Talk Radio podcast to discuss his award-winning novel Acts of Omission and his career as a civil trial lawyer.

During his interview, Bostwick discusses his journey to becoming an author and the case that inspired his book, which received national attention and was featured on Walter Cronkite’s 6 o’clock news. He also talks about his incredible career as a plaintiffs’ trial attorney working on medical malpractice and other personal injury cases.

Speak Up Talk Radio is a nationally syndicated radio show available on iHeart, Sirius, Pandora, Spotify, Apple Podcasts, Google Podcasts, and more. You can listen to the full interview with Mr. Bostwick here.

James Bostwick is founder and partner at Bostwick & Peterson. As one of the nation’s most respected civil trial lawyers, Bostwick has secured numerous record-setting verdicts and settlements for clients across the country. Acts of Omission was nominated for the 2020 Harper Lee Prize for Legal Fiction and is currently being made into a movie, which Bostwick is co-producing. Purchase Acts of Omission here.